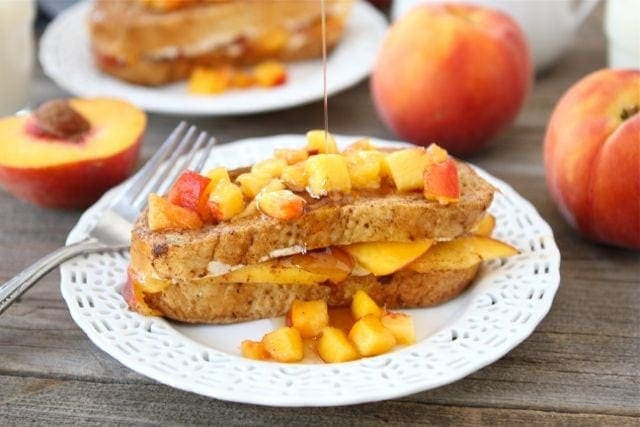 Tomato and Fresh Corn Quiche
A Hint of Honey - http://www.ahintofhoney.com/2011/08/tomato-and-fresh-corn-quiche 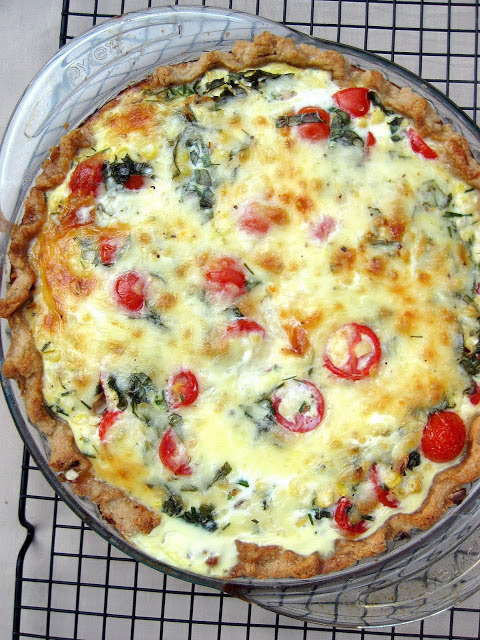 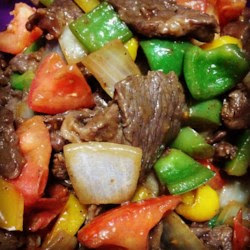 One large (or two medium) cucumbers, peeled, cut in half lengthwise and seeded, then grated
2 cups plain whole milk yogurt
10 large mint leaves, thinly sliced
1/2 teaspoon ground cumin
Pinch of cayenne
Pinch of paprika
Salt and pepper
* To slice the mint leaves, "chiffonade" them by stacking them on top of each other, rolling them up like a cigar, and taking thin slices off the end.

Combine first 5 ingredients in a large bowl, stirring with a whisk. Let stand 10 minutes. Set aside half of shallot mixture. Add chard to bowl; toss to coat. Place chard mixture on a serving platter. Return reserved half of shallot mixture to bowl. Add chickpeas; toss to coat. Top chard mixture with chickpea mixture. Sprinkle evenly with walnuts and remaining ingredients.

Posted by Highland Orchards at 12:50 PM No comments:

CSA ideas for the week: 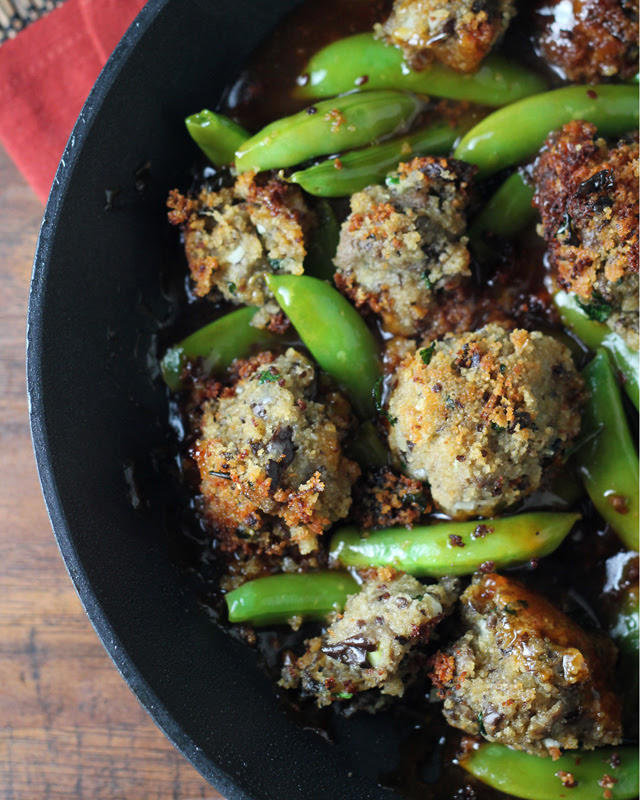 Recipe from: eats well with others 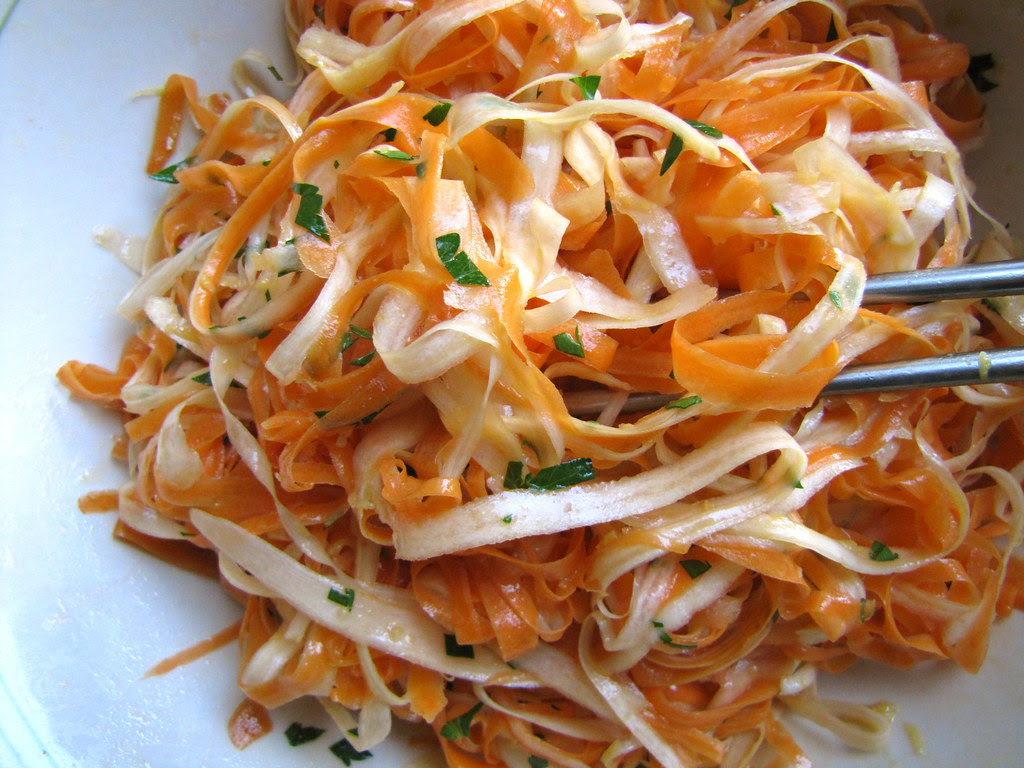 2 large carrots
2 large parsnips
juice and zest of half a lemon (about 2 Tb juice)
1 teaspoon your favorite mustard
1 teaspoon honey
about 4 tablespoons extra-virgin olive oil
pinch of salt and white pepper
fresh parsley, chopped
Peel the skin from the carrots and parsnips. Still using a regular vegetable peeler, peel off ribbons of each one, slowly turning them at their bases as you go along. Continue peeling until you cannot make very long shreds, and reserve the cores for another use.


In a small bowl, whisk the lemon juice, zest, mustard and honey. Slowly drizzle in the olive oil as you whisk until mixture is emulsified. Taste, and add a pinch or two of salt and white pepper to taste. Gently toss the shredded vegetables with the dressing, and finish by sprinkling in the parsley at the last toss. 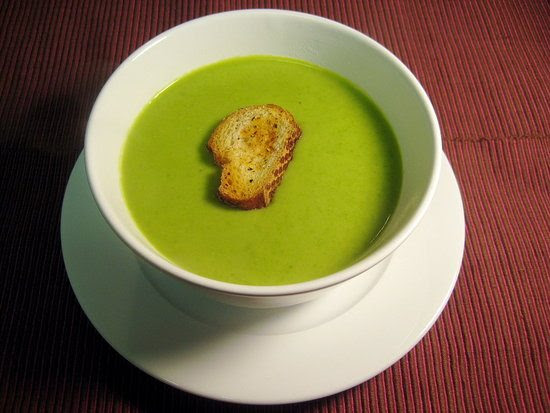 Posted by Highland Orchards at 3:03 PM No comments: 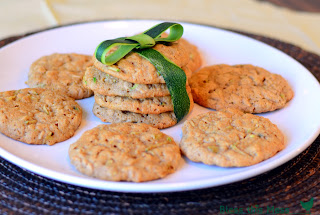 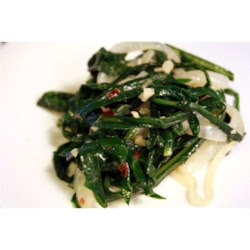 Posted by Highland Orchards at 9:34 AM No comments: